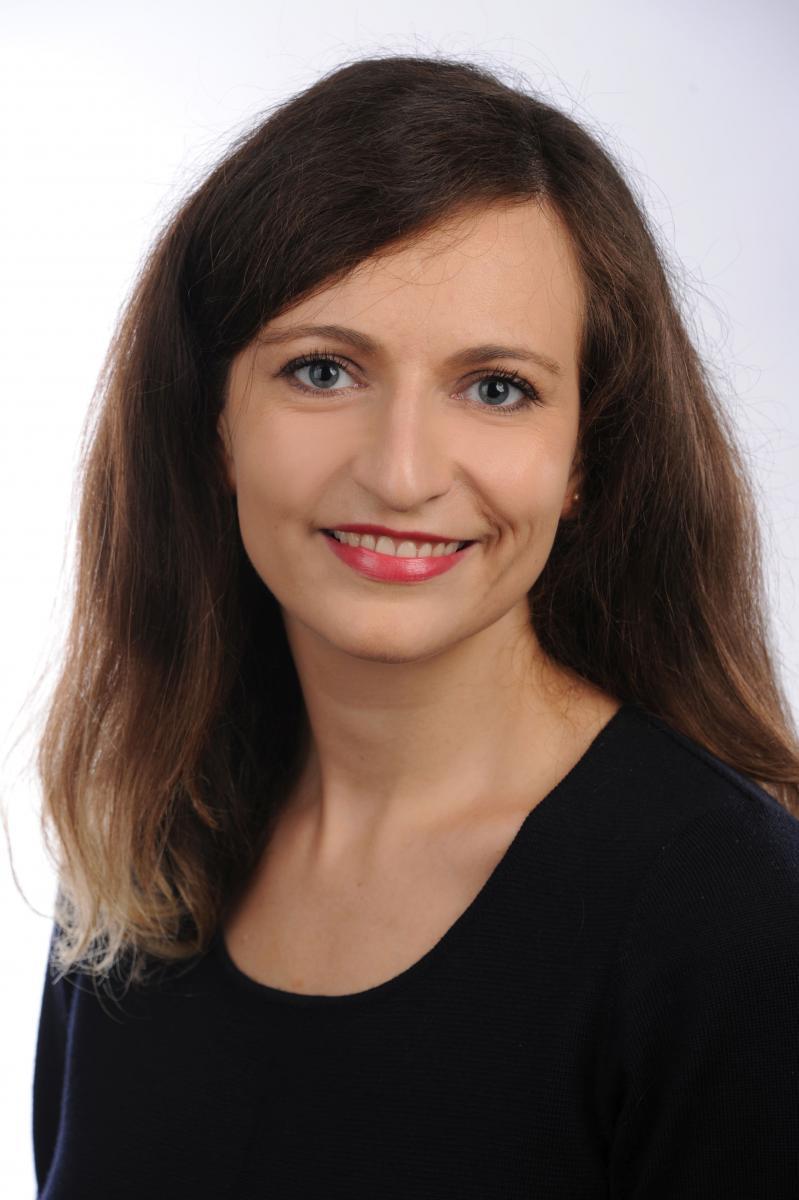 Alexandra Oanca is a PhD Candidate at the Department of Sociology and Social Anthropology, CEU, working on processes of inter-urban competition and the specific expert labor practices that make them possible.

PhD Thesis
Bidding Wars: Enactments of Expertise and Emotional Labor in the Spanish Competition for the European Capital of Culture 2016 Title

Abstract
Competition appears to be pervasive. Nowadays, it is portrayed as the necessary philosophy of socio-economic life, seemingly driving both companies and cities, to engage in an all-out competitive struggle for resources. However, competition between cities is neither ‘natural’ nor a ‘macro-structural effect’ of contemporary urbanism and state restructuring but a dynamic and relational ensemble of socio-spatial policy processes that connect and disconnect cities, scales and wider policy networks. For European cities, the engineering of inter-urban competition is a state-led political and economic project: it is not a coherent project of the EU but a partial assemblage of different policy processes that have uneven consequences and that are contestable and contested. Instead of looking at inter-urban competition and competitive bidding solely as phenomena that are reflecting and reinforcing class interests, state projects or hegemonic ideologies, it is more productive to include them into a relational and processual analysis and focus on how these processes of inter-city rivalries are actually unfolding and on the specific labor practices that make them possible. Elite projects, just like state-led projects, need to be labored-over. In this dissertation, I propose a relational and processual approach to the study of inter-urban competition based on the one hand, on the relationality of places and scales, and on the other hand, on the relationality of expertise and the interplay between competitive, cooperative and conflictual social relations underlying enactments of expertise. While drawing on a multi-sited research of the Spanish competition for the European Capital of Culture 2016 title, I focus on the enactments of expertise and the techno-political work that inter-city rivalries require, and their contradictory effects. During this research, I carried out an extensive examination of policy documents and 110 in-depth interviews with policy actors involved in the competitive bidding process (civil servants, local professionals, external experts, EU technocrats, politicians, corporate actors, cultural producers, activists, and volunteers). In the dissertation, I argue that processes of inter-urban competition are made possible through three labor practices: first, the imagineering of the city through comparative practices with competitors, model and reference cities; second, emotional labor and the management of optimism, hope, and civic pride; and third, the instrumentalization of socio-cultural and ‘extra-economic’ aspects in the pursuit of competitiveness. As part of the enactments of expertise, imaginative labor – through relational comparisons and the instrumentalization of the socio-cultural and ‘extra-economic’ – is prioritized and considered more ‘worthy’, while emotional labor is seen as ‘inferior’ work performed by ‘street-level’, frontline civil servants or policy actors in lower hierarchical positions – usually by women. Processes of competition and the pursuit of competitiveness are both premised on and are reinforcing this privileging of imaginative over emotional labor. Competition itself is an inherently unbalanced, divisive, and ungovernable process. Inter-city rivalries are messy, antagonistic and cruel for the policy actors that are laboring for them. It leads to conflict, competition, and contradictions, and a weakening of cooperative social relations in and between cities, scales and wider policy networks. Yet, there are also openings and cracks in processes of competitive bidding, as actors – that are positioned in the flux of the increasing valorization and instrumentalization of socio-cultural and ‘extra-economic’ aspects for inter-urban competition – encounter discrepancies that can offer insights and enable them to practice critical politics.

Bidding Wars: Enactments of Expertise and Emotional Labor in the Spanish Competition for the European Capital of Culture 2016 Title