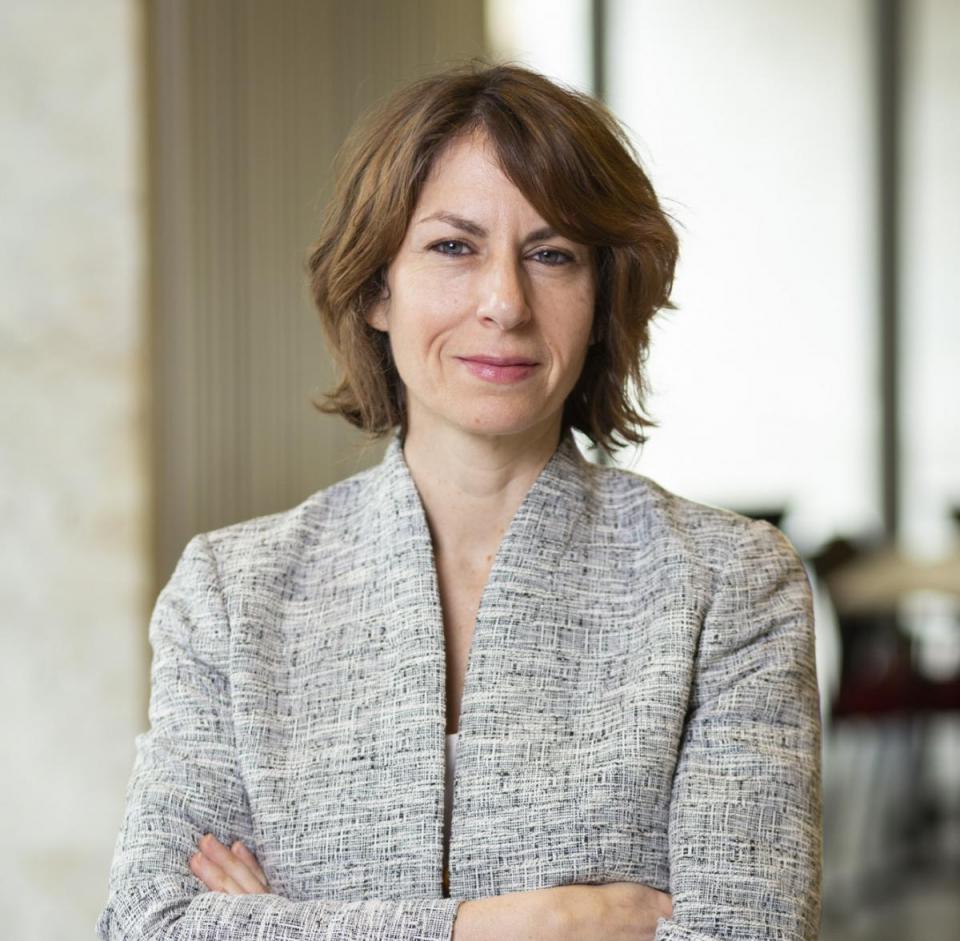 After completing a Ph.D. in Sociology at New York University, she was the Vincent Wright Fellow in Comparative Politics at the Robert Schuman Centre for Advanced Studies, European University Institute (2006-2007), followed by four years as a Harper Schmidt Fellow (the Society of Fellows) teaching undergraduate social theory within the University of Chicago's common core curriculum (2007-2011).

She joined Central European University in Autumn 2011, and was Head of Department 2017-2019, prior to being appointed Dean. She worked intensively with several colleagues across CEU departments (Professors Jasmina Lukic, Balazs Trencsenyi, Jeremy Braverman, Marcell Sebők, Istvan Bodnár and Alex Astrov) to create the new BA in Culture, Politics, and Society.

Her expertise is in political sociology, qualitative methods, sociology of gender and sexuality, and comparative and historical sociology. She wrote a comparative book on the politics of military service in France and the United States, published by Cambridge University Press, and related journal articles published in the American Journal of Sociology, Polity, Politics and Society, and various other journals. Her more recent work focuses on the new radical right in Europe and globally, and has been published in the European Journal of Cultural and Political Sociology, NORMA: International Journal for Masculinity Studies, and Social Politics, where her article, "Daughter, Mother, Captain: Marine Le Pen, Gender, and Populism in the French National Front," was selected as an Editor's Choice article.