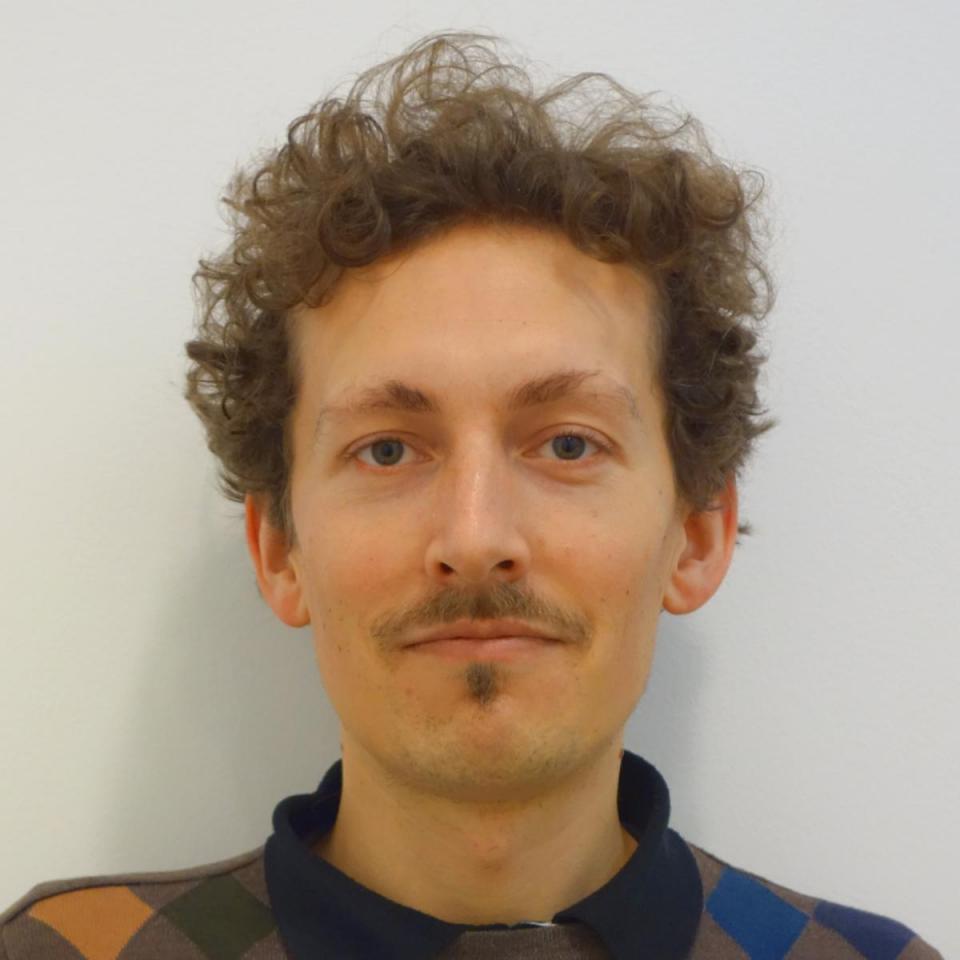 Rik Adriaans is an anthropologist working on the politics of Armenian public culture. His doctoral research examines the interfaces between image production, technological mediation and diasporic recognition struggles in the transnational circuits that connect post-Soviet Armenia to the Armenian diaspora in Los Angeles. Besides this, he maintains an ongoing research interest in the politics of Armenian popular music, which has led to publications on patriotic music videos, folk dance performances in protests, and post-socialist debates on rabiz music.

Time and the Image in the Armenian World: An Ethnography of Non-Recognition