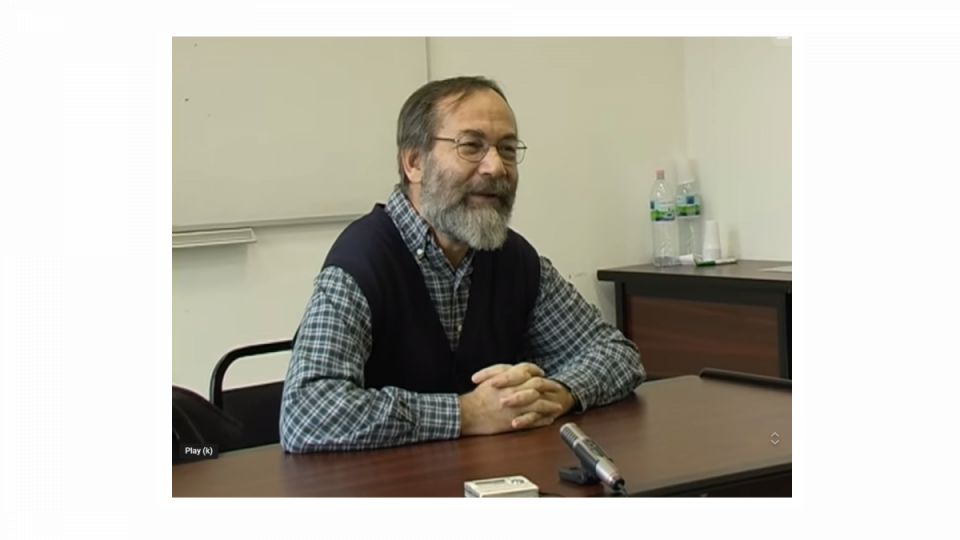 Professor G.M. Tamás, Gazsi, passed away on January 15, 2023. He was one of the longest-standing members of our department; he was with us from the very beginning, 2003-2004. Trained as a philosopher, he taught his "Class on Class", and later Critical Theory, to generations of students at the department. We'll remember his watchful gaze, uncompromising intellect, theoretical and linguistic precision and wit, which he applied in his teaching just as much as in his analytically sharp and compassionate writings on contemporary society. The cold brutality of the world remains, but we, especially, we Hungarians, Romanians, and other CEU citizens have lost one of its most brilliant interpreters and critics.

The following link shows a video of Prof. G.M. Tamás with his class in 2003 at our old campus.
Photo and video by Zoltan Nagy.