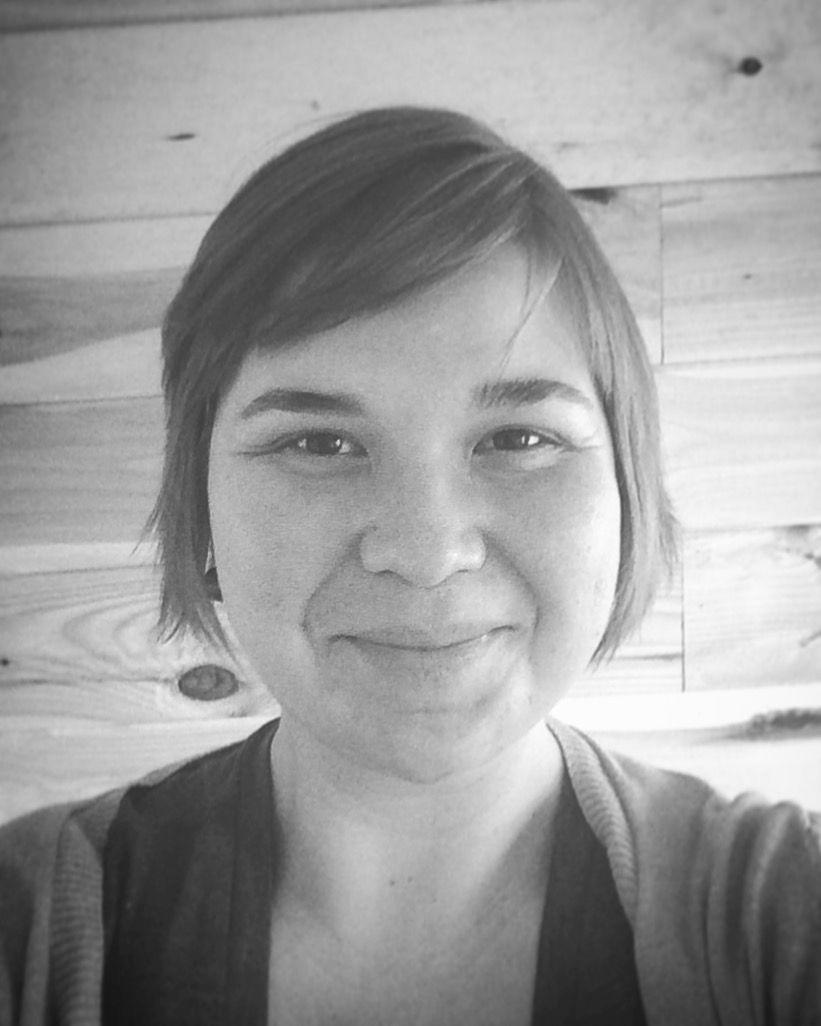 SARA SWERDLYK
PhD Candidate
DISSERTATION WORKING TITLE:
“The Making of the Romani Refugee: Border Ethnography from Hungary to Canada”
ABSTRACT:
My research is situated within two fields of study: critical migration studies and the tradition of political economy within anthropology, with a particular focus on class and citizenship amongst the Romani minority of postsocialist Hungary. The last decade has borne witness to thousands of Hungarian Roma seeking asylum protection in Canada, where Hungary currently figures as one of the leading refugee-sending countries. I use the study of Romani marginalization and migration as an entry-point for making sense of how the parameters of class and citizenship are being redrawn in the current global system and what these reconfigurations reveal about the present-day workings of capitalism. I do this by way of a multi-sited ethnographic fieldwork project in Miskolc, Hungary, and Toronto, Canada.
With this PhD research project, I engage some of the key debates in social theory today, such as the contemporary meanings of citizenship and asylum as they transform under postsocialism and late capitalism; the role of ethnography and anthropological analysis in apprehending global and border dynamics; and the usefulness of a Gramscian methodology in analyzing the present historical conjuncture increasingly defined by a heterogeneous political terrain. In doing so, I explore what it means to root our analyses of migration and mobility at an analytical crossroads where our analyses of citizenship, class, and the global converge.
QUALIFICATIONS:
2015-present: PhD in Sociology and Social Anthropology, Central European University